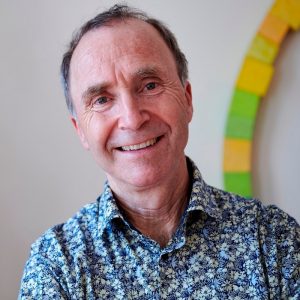 Working as a couple in psychedelic therapy. Dreams – Difficulties – Dangers.

Abstract: For several years now, I work together with my wife, Anke Roeskamp, as co-therapists in psychedelic group workshops as well as in psychedelic one person treatments in studies, in limited medical access treatments (so called “compassionate use”) and in supervision. We know of other couples in different regions that work together sometimes even for a very long time. We learned about successful collaborations for decades as well as about difficulties, challenges and severe transgressions. What are the ethical considerations and concerns for that model? We wonder, if this couple collaboration might be especially often in psychedelic work or a more general phenomenon to be understood and discussed.

Dr. med., born in 1960, married, three children. Physician for psychiatry and psychotherapy, working in private practice in Solothurn, Switzerland. He was trained in psychodynamic methods as well as in therapy with mind altering drugs, i.e. psycholytic or psychedelic therapy. He is member of the Swiss Medical Society for Psycholytic Therapy since 1992 and its president since 1997. From 2007 until 2012 he conducted a pilot study with LSD-assisted psychotherapy which was the first therapeutic study with LSD after the worldwide ban of the substance in the 1970ies. A second phase II study with a larger number of participants in collaboration with the University of Basel, followed from 2017 until 2021. Its results will be published in 2022. Since 2014 P. Gasser holds a number of individual treatment permissions often called “compassionate use” or “limited medical use” for the treatment with MDMA and LSD. These permissions are issued by the Swiss Federal Office for Public Health. P. Gasser is also working as a supervisor and trainer for psychedelic therapy.

Other Speakers at ICPR 2022 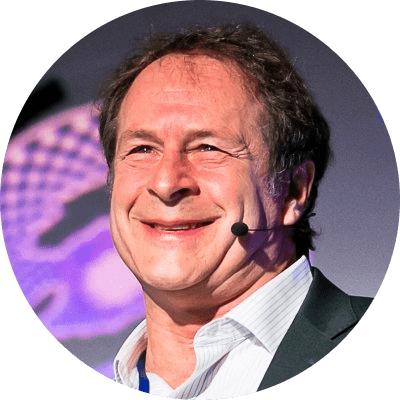 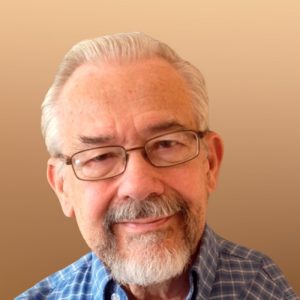 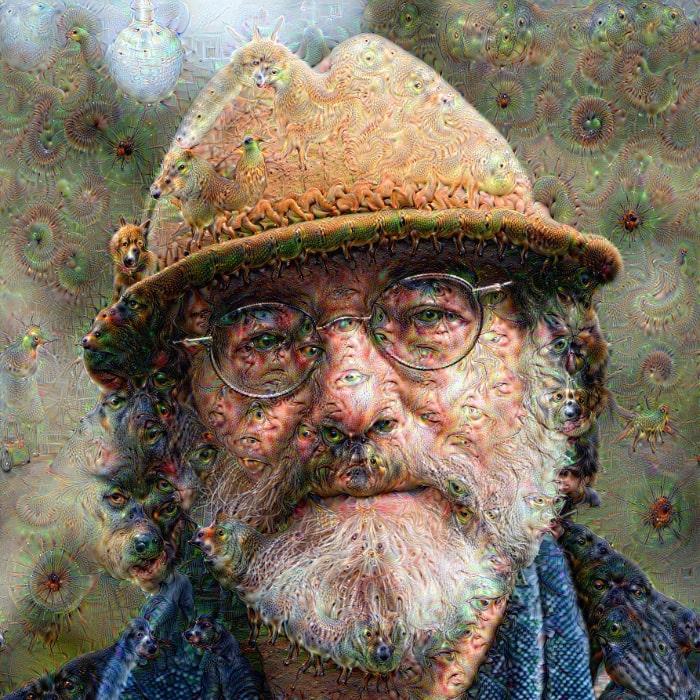 Join the leading conference in Europe dedicated to advancing psychedelic research and therapies.

The Interdisciplinary Conference on Psychedelic Research (ICPR) is Europe’s leading academic conference dedicated to advancing psychedelic research and therapies organised by the OPEN Foundation since 2010. ICPR is a biennial conference focused on high-quality scientific and scholarly research into psychedelics. ICPR 2022 is our fifth event. After our hugely successful online conference in 2020, we are returning to the prestigious Philharmonie Theatre for an in-person event! ICPR will take place in Haarlem (next to Amsterdam) from September 22nd to 24th, 2022.
About ICPR 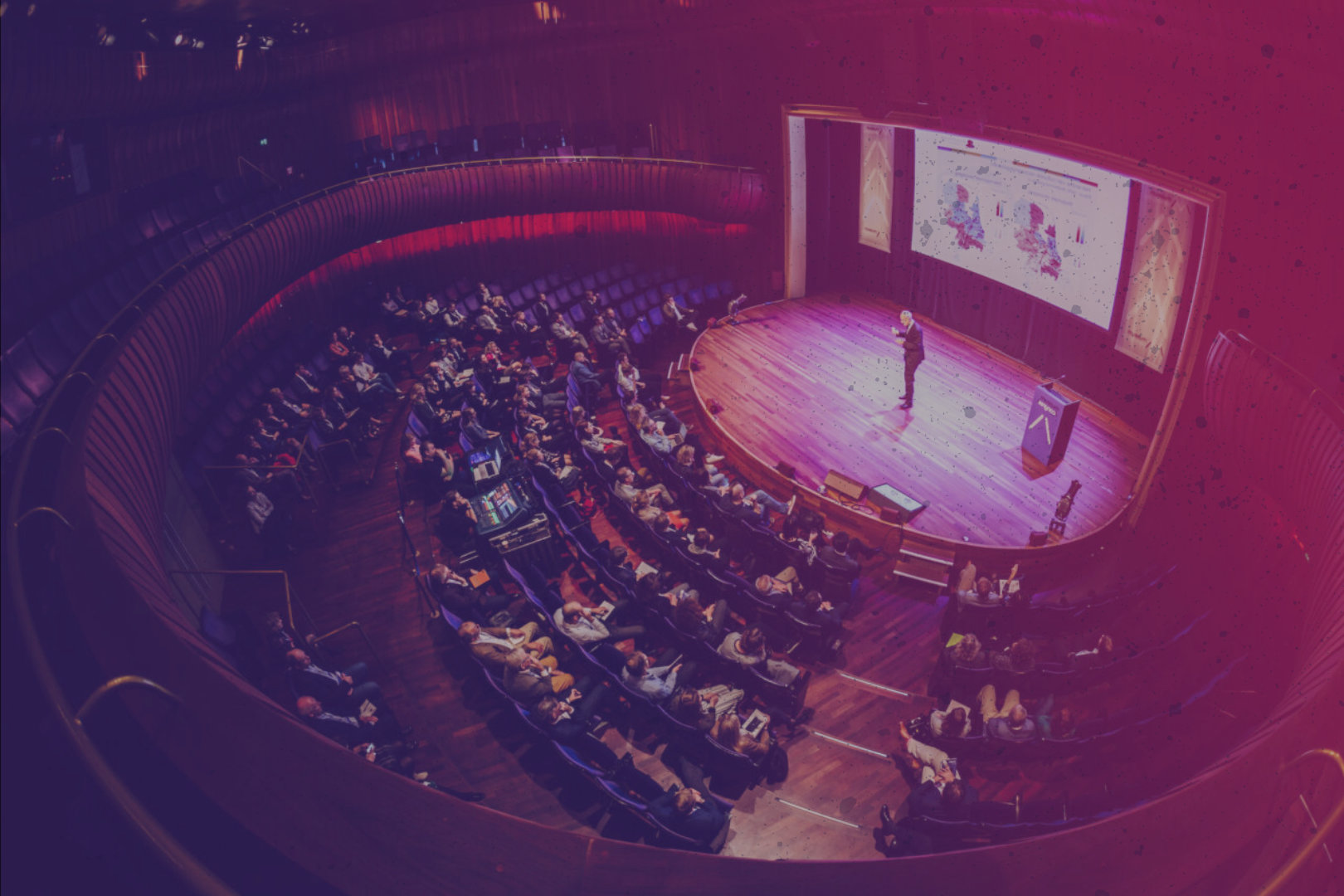